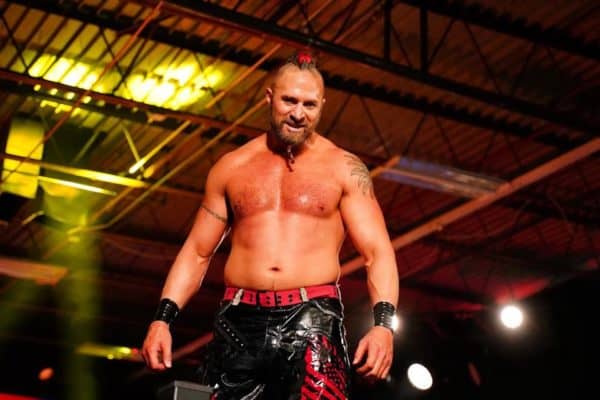 Join Bill Yankowy, Jim Boy Star and, Josiah as they discuss the latest wrestling news involving COVID-19, including the AEW COVID-19 positives. P/lus where each man has been and how they are doing in their respective places.