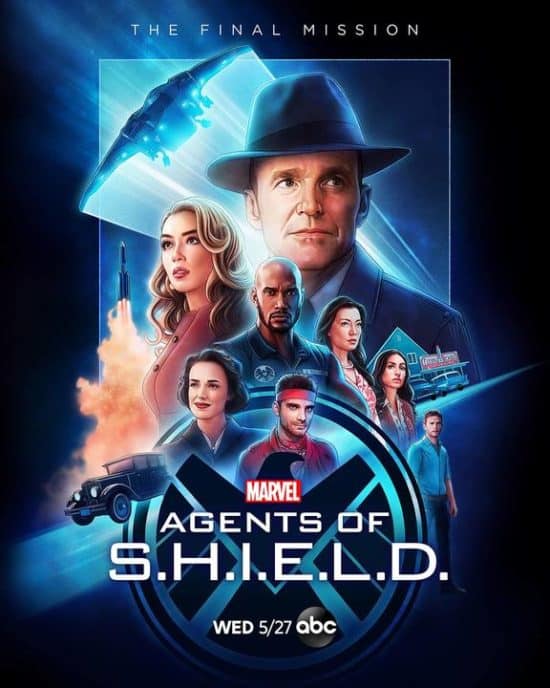 Andrew Graham joins Mark Radulich to talk the Agents of Shield series with a major focus on season 7 on TV Party Tonight.

Discussing the Final Mission of Agents of Shield