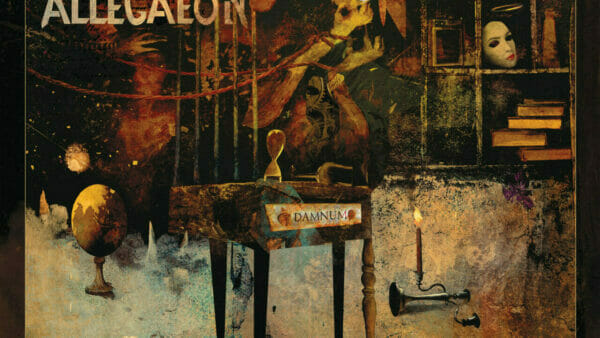 On October 27, 2021, they announced their new album DAMNUM with the release of its first single “Into Embers.” The album was released on February 25, 2022.

Check out our other reviews of Allegaeon albums.