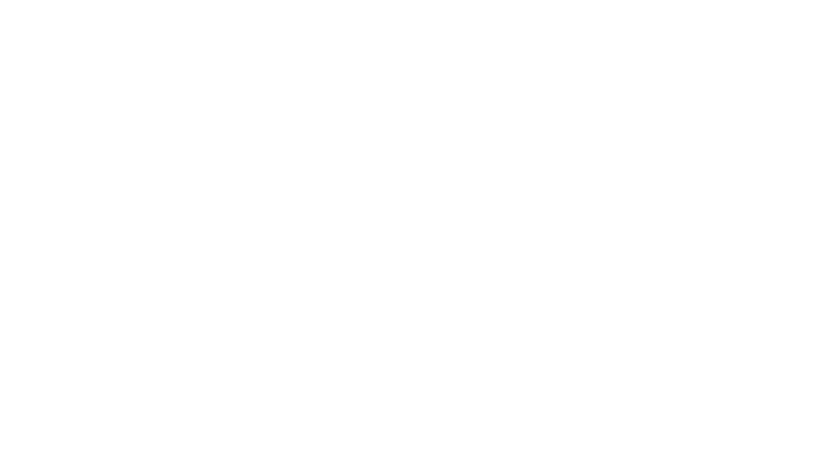 Jason Teasley and Mark Radulich review three adult animated films. First up is America: The Motion Picture from Netflix. Then we move on to Team America: World Police from Trey Parker and Matt Stone of South Park and finally Nerdland currently on Amazon Prime Video.