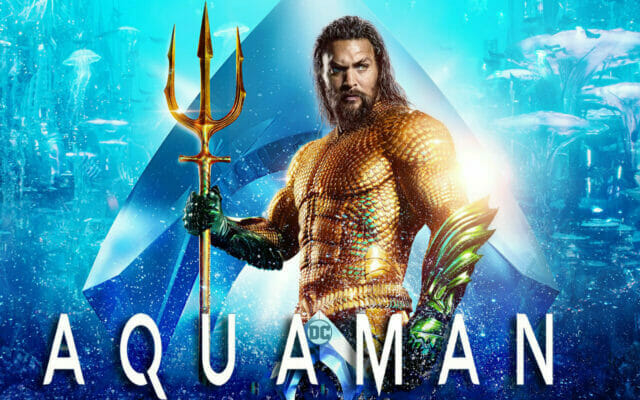 Robert Winfree and Mark Radulich present their Aquaman 2018 Directed by James Wan Movie Review! Aquaman is a 2018 American superhero film based on the DC Comics character of the same name. Distributed by Warner Bros. Pictures, it is the sixth film in the DC Extended Universe (DCEU). The film was directed by James Wan, from a screenplay by David Leslie Johnson-McGoldrick and Will Beall. It stars Jason Momoa as Aquaman, who sets out to lead the underwater kingdom of Atlantis and stop his half-brother, King Orm, from uniting the seven underwater kingdoms to destroy the surface world. Amber Heard, Willem Dafoe, Patrick Wilson, Dolph Lundgren, Yahya Abdul-Mateen II, Ludi Lin, Temuera Morrison and Nicole Kidman appear in supporting roles.