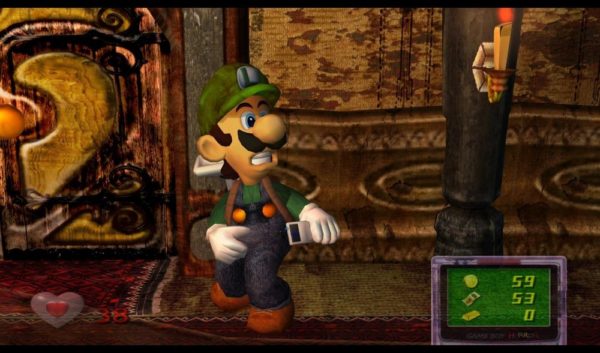 On this episode of Backlog Busting Project, Wes Harrington and Randy Isbelle get a hankering for some Nintendo games. Plus, give love to one of the indie classics too.

Both guys discuss playing quite literally the Super Nintendo classic Platformer from Rare, Donkey Kong Country. Is the game a bit unfair in some places? Who’s better? Donkey Kong or Diddy Kong? And what about those Kart levels?

Randy discusses the Gamecube hit Luigi’s Mansion. Does the game actually get spooky? How is Luigi as a lead character? Is Gobbling up ghosts any fun?

Finally, Wes covers the Indie hit Limbo. Playdead‘s classic is one of those games that’s universally loved, does Wes feel the same way? What about the setting and gameplay makes it stand out?

Wes Harrington is a lifelong geek with a penchant for RPGs and a burning hatred for Hotline Miami. He’s also a lifelong Seattle sports fan, and has been since before the Seahawks were anything more than mediocre. Wes does Video Game Reviews and hosts the Backlog Busting Project