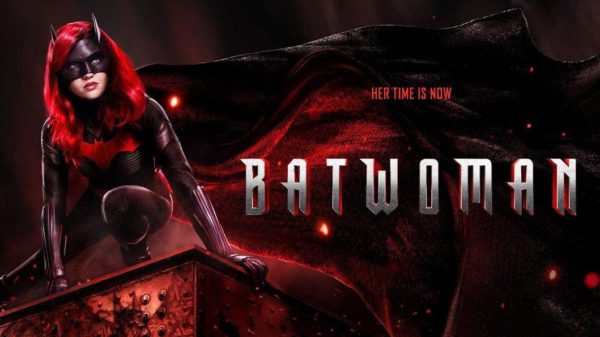 Alexis Hejna and Mark Radulich give their review of another CW show, as they review Batwoman Season 1 on the latest TV Party Tonight!