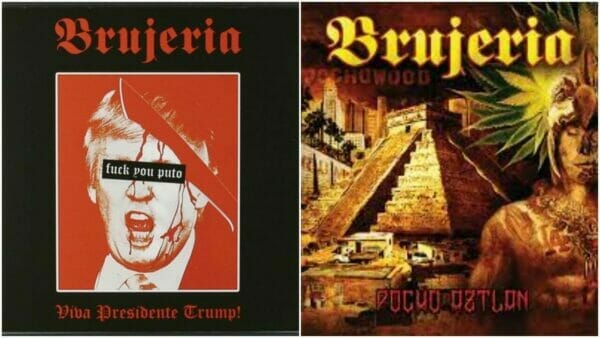 Happy Cinco de Mayo! In honor of this joyous holiday, a day that has become associated with the celebration of Mexican-American culture – we are re-releasing this special episode of the Metal Hammer of Doom. We review not one but 2 Brujeria albums. First we review Pocho Aztlan, which is the fourth studio album by Brujeria, released on September 16, 2016 through Nuclear Blast. Then it’s off to the main event, the EP Viva Presidente Trump! also released in 2016! This review originally aired on 9/20/16.