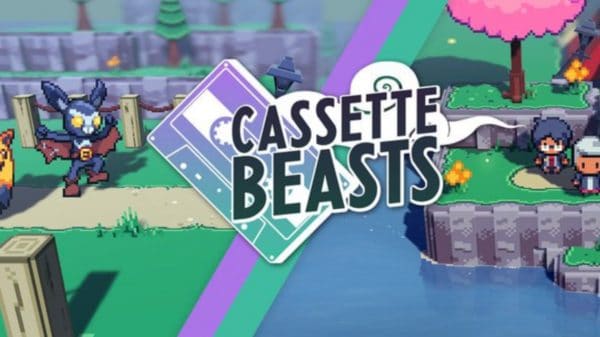 On this episode of Video Games 2 the MAX hosts Sean Garmer and Marc Morrison discuss more events for IGN’s Summer of Gaming and Gamespot’s Play For All announced. Including the Guerrilla Collective Showcase that focuses on indies. While Ubisoft Forward is happening July 12. The duo talks about what they are looking forward to seeing from these shows.

There’s also a rumor that a Diablo 2 remaster could release by the end of 2020. Will it actually happen? Should people be worried that Vicarious Visions is being attached as well? And is there a chance this could rush the game as well.

Plus, in the special topic, the guys discuss their first console, who got them into video games, some of their first favorite games, and early memories of playing games in arcades and stores.

Special Topic: Our firsts in gaming, how we got into games, arcade and store memories (47:15)