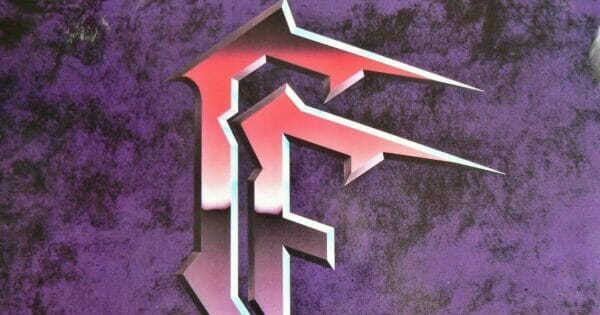 Cold Lake is the third studio album by Swiss extreme metal band Celtic Frost, released on 1 September 1988 by Noise Records. It features a new lineup, reformed by bandleader Tom Warrior with newly joined musicians Oliver Amberg, Curt Victor Bryant and Stephen Priestly. Despite it being marketed to exploit the mass appeal of glam metal, the album has more of a traditional heavy metal sound.

The album was not popular with the group or its fans and is no longer available to buy, making the LP much sought after by collectors.