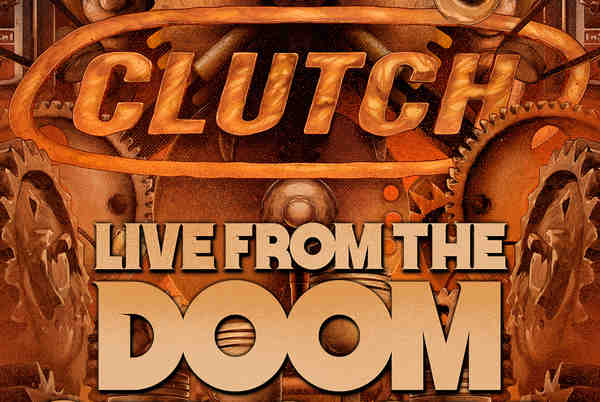 Jesse Starcher and Mark Radulich provide Clutch Live From The Doom Saloon Vol 4 Alternative Commentary. We watch live performance and discuss the awesomeness that is Clutch!

Clutch Live From The Doom Saloon Vol 4 is the fourth installment of the Live Stream Series Featuring A Setlist Of Old Songs, Deep Cuts, Some Classics And Something Brand New.

If you enjoyed this check out more of our Family Alternative Commentaries!