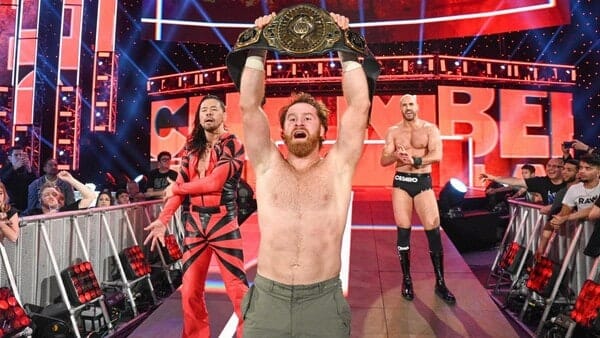 Welcome to a brand new episode of That Wrestling Show Join Bill Yankowy and Fro as this week they review the WWE Elimination Chamber event and why it wasn’t that good. Plus more news on wrestling getting effected by the Coronavirus, the British Bulldog finally going into the WWE Hall of Fame, the shocking result on the Masked Singer and much more.