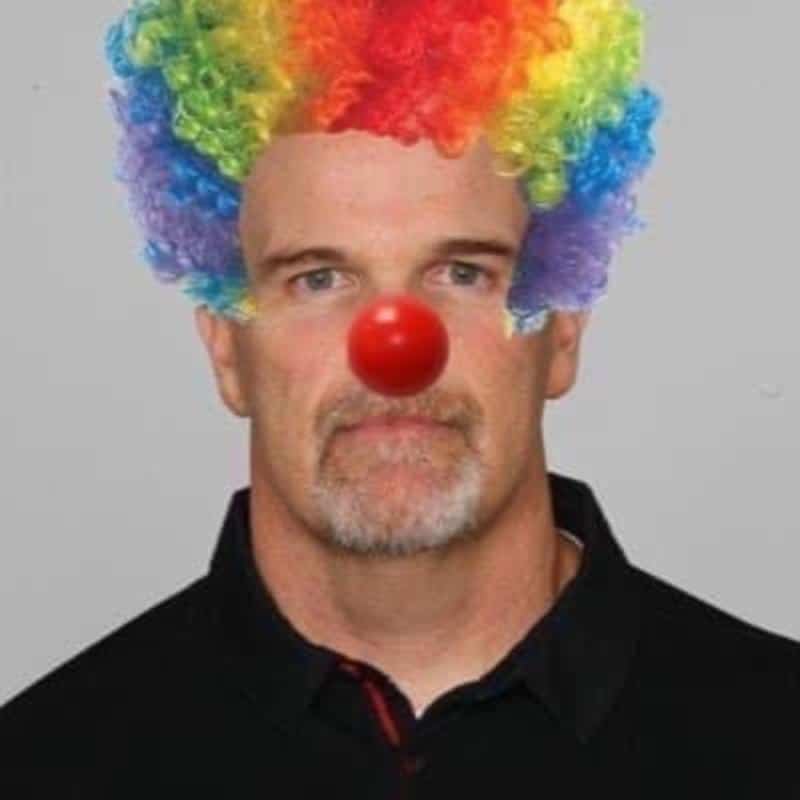 This week on The Kickoff: join host Harry Broadhurst, Erik Watkins, Jason Teasley and Randy Isbelle as they present their unique looks at the worlds of professional and college football, mixing a blend of statistical knowledge with a razor-sharp wit.

The show opens with Studs and Duds, highlighting the best and worst performances from the week (including another Dan Quinn signature). So That Happened brings your news stories to the table as the guys discuss a first real COVID scare in the NFL, Joe says no to his granddaughter having to go, Mitch Trubisky finds the bench and they are women, hear them roar (or coach). I’ve Got a Question makes its full debut for the year as the guys tackle an expanded TV schedule, rather or not we lose teams along the way, and a college football playoff expansion that got answered literally during the show. Finally, we once again Pour One Out For the Homers as the panel discusses their favorites teams. Both talking games played and previewing the games this weekend. The prediction segments remain intact as well. I’m a Survivor sees a three-way tie at the top. Are You Serious? comes back to earth as the team is hitting a combined 50% against the spread now. Can they rebound once again? Tune in to find out… All that and so much more when you check out the episode twenty-one of season four for The Kickoff, a presentation of the W2M Network.

Ladies and gentlemen welcome to The Kickoff with Harry Broadhurst, Erik Watkins, Jayson Teasley, and Randy Isbelle. This is not your traditional football show. Rather than breaking down every single game, we give you all the must-know information and the debate. While encouraging each other to speak what we think. Whether we are right, wrong, or just plain nuts.

Randy is a New York American sports fan stuck in the Pacific Northwest. He is a former writer for a few sports websites, and he was also a co-founder of the Coast 2 Coast Sports Report podcast. He now splits his time between watching sports, playing video games, and being a father.