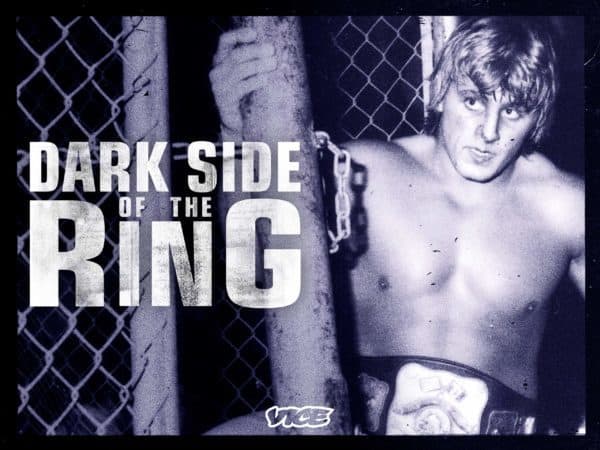 Patrick Mullin and Mark Radulich take a brief look back at Dark Side of the Ring season 1 and then give a full of review of season 2.

Discussing Seasons 1 and 2 of Dark Side of the Ring