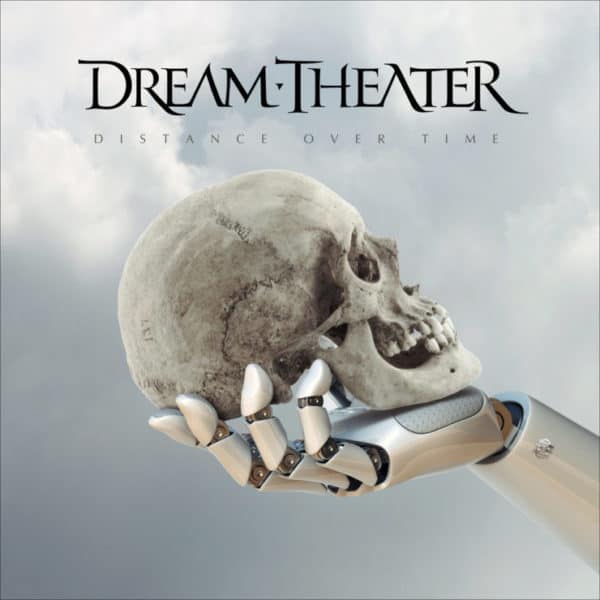 Mark Radulich and Jesse Starcher discuss and review the latest album from Prog Band Dream Theater on Metal Hammer of Doom. Distance Over Time is the 14th studio album for the band.