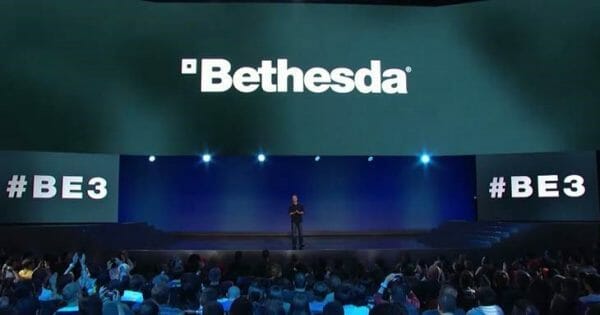 On this special edition of Video Games 2 the MAX, Sean Garmer and Marc Morrison are joined by Randy Isbelle and Wes Harrington.

The guys discuss everything that happened at the Bethesda E3 Showcase. Mainly, the good parts like Wolfenstein 2: The New Colossus. Also, Evil Within 2. Not to mention, a special Dishonored side story too.

There’s other stuff as well, but it may not be appealing to everyone.