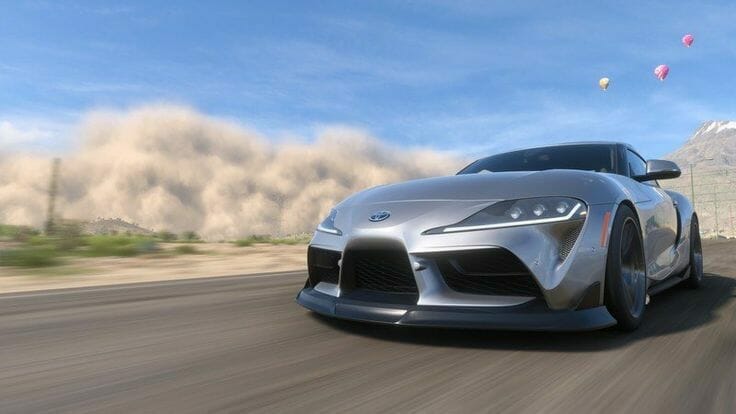 Sean is spending a little bit of time with Forza Horizon 5, along with some indie titles in The Legend of Tianding and Tunche. Marc also gets to play some Deathloop too!

In the news, rumors abound that a Donkey Kong movie could be up next for Nintendo after the Mario film. They also promise more for Switch Online and Switch Online expansion as well.

Also, Xbox has some games leak, Phil Spencer talks about wanting more social and casual games as part of their portfolio, could it lead to the return of 1 vs 100? Sadly delays are also a topic of conversation once again, but hey, at least there’s more news on Sonic Frontiers, right?

Finally, there’s also a look at the PlayStation 5 and Xbox Series consoles as they both have been out on the market for one year. Who’s done more in that time? And what about those games?