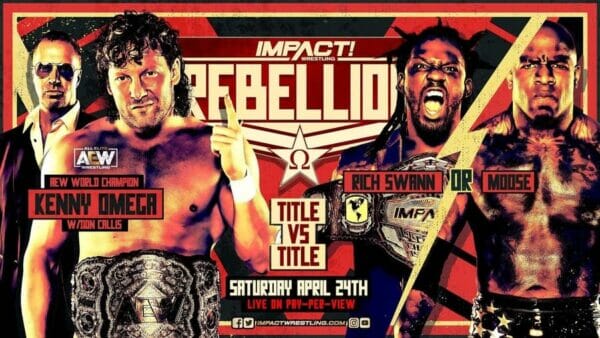 Welcome to a brand new episode of That Wrestling Show. Join Bill as this week he discusses the latest wrestling news such as Mickie James get her items in a garbage bag, Charlotte Flair goes off on Dave Meltzer and MLW announces its first event with fans. Plus predictions for the Impact Wrestling Rebellion pay per view and much more. That’s this week on That Wrestling Show!!!