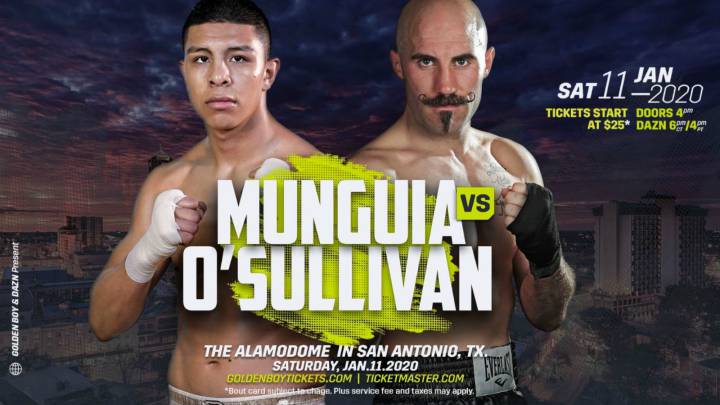 Jaime Munguia vs Gary ‘Spike’ O’Sullivan was a 12-rounder on Jan. 11 at the Alamodome in San Antonio on DAZN.

Check out our Jaime Munguia vs Gary OSullivan Alternative Commentary