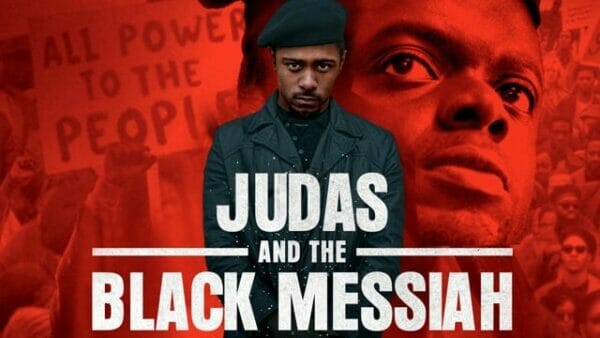 Alexis Hejna and Mark Radulich review Judas and the Black Messiah! We also talk about some Golden Globe Nominees! In the news, we discuss The Croods 2: A New Age beating Judas et. al. in the weekend box office. We also review the new trailer for Mortal Kombat (2021)! For a review of another HBO Max hit, check out the Wonder Woman 1984 episode.

To take advantage of Amazon Music, head here, and for the Grammarly special offer, go here.