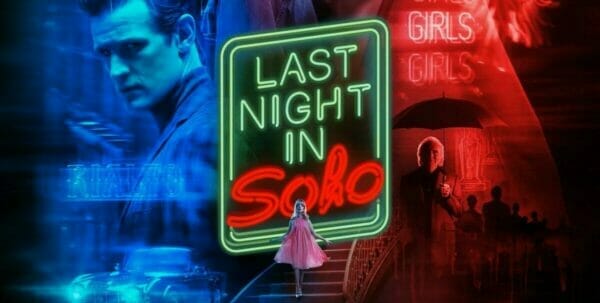 Last Night in Soho is a 2021 British psychological horror film directed by Edgar Wright, with a screenplay by Wright and Krysty Wilson-Cairns, from a story by Wright. The film stars Thomasin McKenzie, Anya Taylor-Joy, Matt Smith, Diana Rigg and Terence Stamp. It marks the final film appearances of Rigg and Margaret Nolan, who both died in 2020.

Check out more of our movies reviews such as Scott Pilgrim Vs The World Movie (10th Anniversary Re-Release), The New Mutants 2020 and Glass 2019!

A Murder in the Past, A Mystery in the Future Last Night in Soho 2021 Review