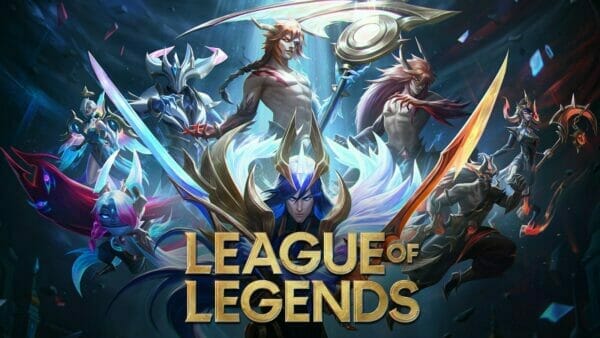 There was some high drama in Reykjavik in the first week of the League of Legends World Championships. The play-ins are done, the groups are set, roster moves have been made, and…match-fixing?! Bryan is here to break down everything and give his predictions on what’s to come.