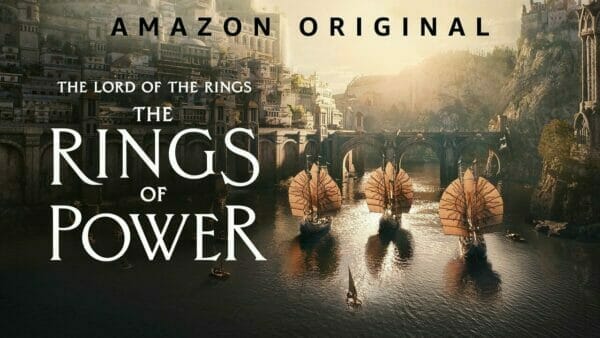 The Lord of the Rings: The Rings of Power premiered on September 1, 2022, with the first two episodes, which Amazon stated had the most viewers for a Prime Video premiere. The rest of the eight-episode first season ran until October 14. It has received generally positive reviews from critics, with particular praise for its cinematography, visuals, and musical score, but criticism for its pacing and characterization.

Check out more of our Lord of the Rings reviews.