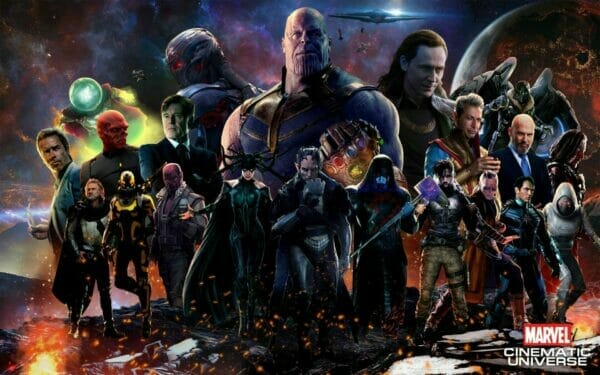 From 2013-2015 Robert Winfree hosted Everyone Loves a Bad Guy, an eclectic podcast dedicated to villainy across media. With Black Panther Wakanda Forever (2022) in theaters this week we’re looking back at all things, Marvel! Tune in to hear Robert Winfree’s MCU Villains Discussion Part 2! We’ll talk about villains like Namor and Dr. Doom.

This episode sees Robert and Benjamin J Colon take aim at the villains in the largest entertainment property in the world, Disney’s Marvel Cinematic Universe. Original airdate May 15, 2015.

A continued look at the villains of the Marvel Cinematic Universe! Here’s our MCU Villains Discussion Part 2