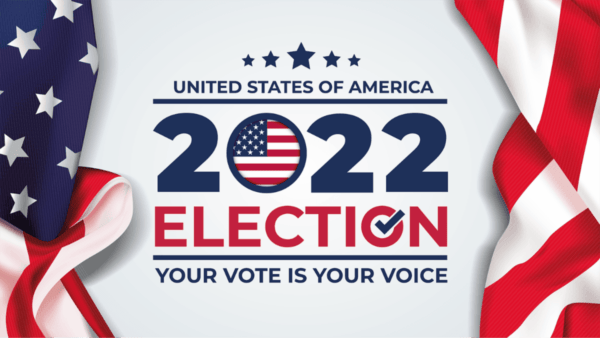 The 2022 United States elections are an ongoing set of elections that are primarily (with the exception of absentee balloting) held on November 8, 2022 (Election Day). During this midterm election year, all 435 seats in the House of Representatives, and 35 of the 100 seats in the Senate will be contested. Thirty-nine state and territorial gubernatorial elections, as well as numerous other state and local elections, will be contested. The results will determine the 118th United States Congress. This will be the first election affected by the redistricting that followed the 2020 census.