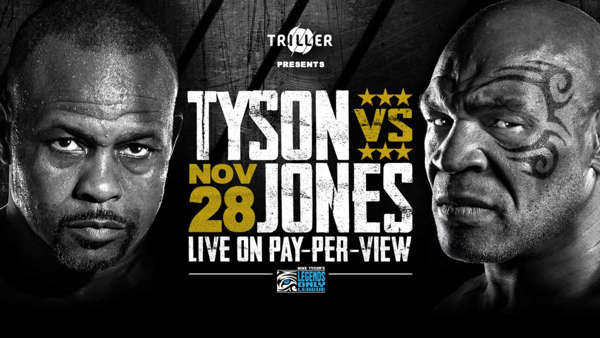 Chris Bailey and Mark Radulich return to the alternative commentary booth cover the return of Iron Mike Tyson as he faces former multiple weight class champion Roy Jones Jr in an exhibition match for the ages!