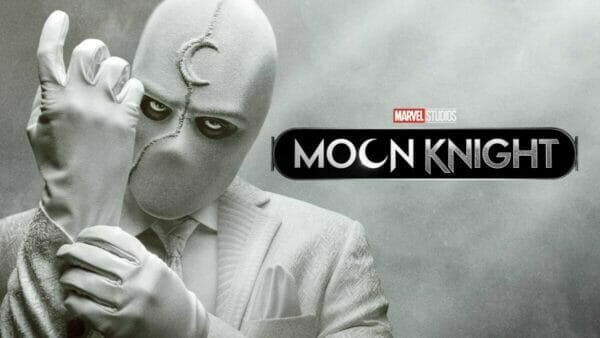 Evan Bevins and Mark Radulich present their Moon Knight 2022 Miniseries Review! Moon Knight is an American television miniseries created by Jeremy Slater for the streaming service Disney+, based on the Marvel Comics featuring the character of the same name. It is the sixth television series in the Marvel Cinematic Universe (MCU) to be produced by Marvel Studios, sharing continuity with the films of the franchise. Slater serves as head writer with Mohamed Diab leading the directing team.

Moon Knight premiered on March 30, 2022, and ran for six episodes, concluding on May 4. It is part of Phase Four of the MCU. The series received positive reviews, with particular praise for Isaac’s and Hawke’s performances and the darker tone compared to previous MCU series.

Check out more of our Marvel reviews.

The voices in your head… there’s chaos in you. Embrace the chaos. Moon Knight 2022 Miniseries Review