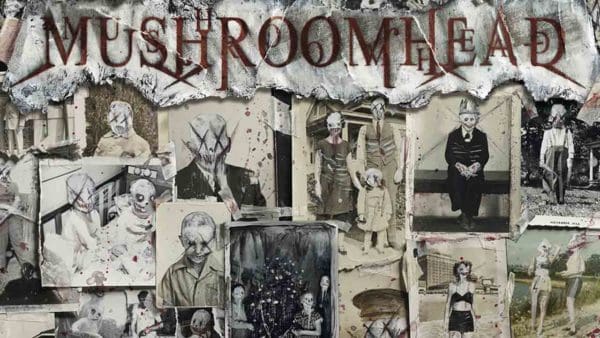 Discussing and Reviewing the Latest Album From Mushroomhead, A Wonderful Life