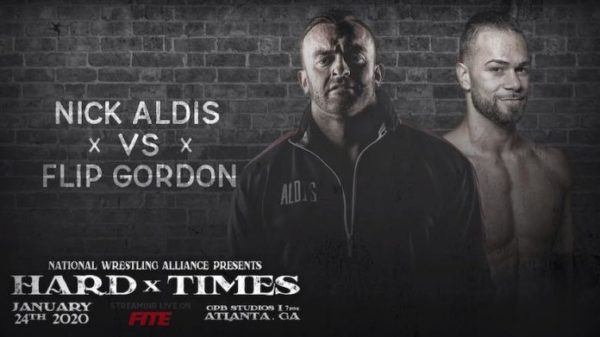 Welcome to a brand new episode of That Wrestling Show Join Bill Yankowy and Fro as this week they review three pay per views. NWA Hard Times, Worlds Collide 2020 and the WWE Royal Rumble 2020. Plus, a preview of the upcoming season of the Masked Singer. John Cena in the new Fast & Furious movie and how he looks different on the poster, Ring of Honor bringing back an old title and much more.