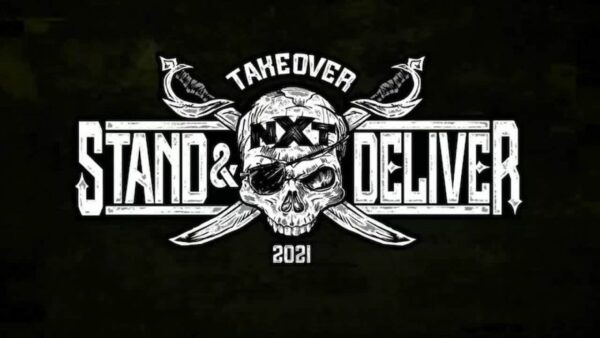 #Wrestlemania week continues now with The Podsmen (Chris Bailey, Chris Sheehan, and Mark Radulich) reviewing all the live shows from the WWE and Peacock! First, we briefly go over the results for #NXTUKPrelude! Then it’s on to NXT Takeover Stand and Deliver!

Receive a 30-day free trial of Amazon Music on us. Also, you can get a special offer from Grammarly too!

The Podsmen Assemble, Ride, and (NXT Takeover) Stand and Deliver!