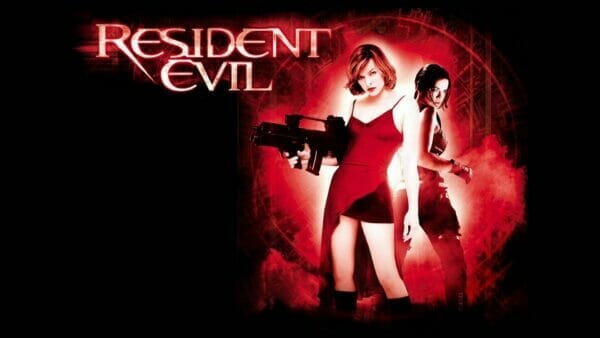 Resident Evil is a 2002 action horror film written and directed by Paul W. S. Anderson. The film stars Milla Jovovich, Michelle Rodriguez, Eric Mabius, James Purefoy, Martin Crewes, and Colin Salmon. It is the first installment in the Resident Evil film series, which is loosely based on the video game series of the same name.

Borrowing elements from the video games Resident Evil and Resident Evil 2, the film follows amnesiac heroine Alice and a band of Umbrella Corporation commandos as they attempt to contain the outbreak of the T-virus at a secret underground facility.

Check our other movie reviews from decades passed current on your favorite streaming service!