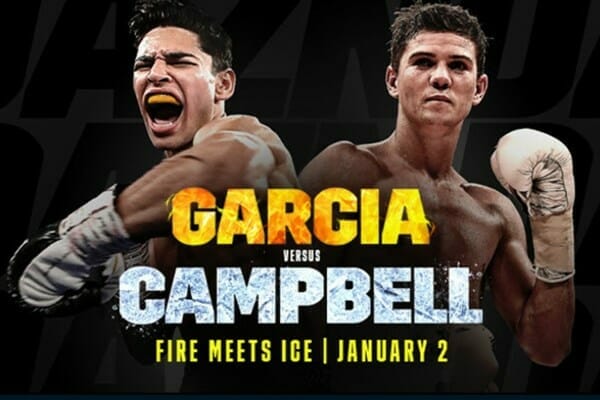 To hear more of our boxing alternative commentaries check out Jose Zepeda vs Josue Vargas, Ryan Garcia vs Francisco Fonseca and Jamel Herring vs Shakur Stevenson!

Check out our Ryan Garcia vs Luke Campbell Alternative Commentary