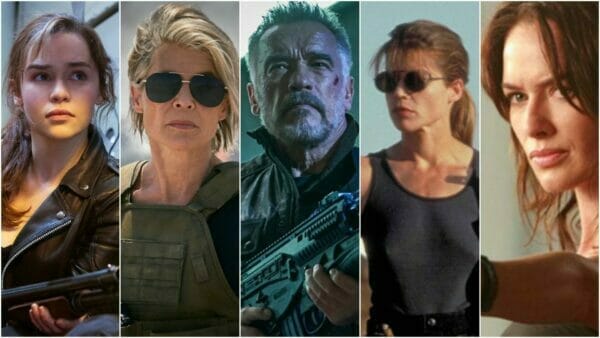 From 2013-2015 Robert Winfree hosted Everyone Loves a Bad Guy, an eclectic podcast dedicated to villainy across media. This episode sees Robert and Ronnie Adams have a Terminator Villains Discussion Part 2. Original airdate July 10, 2015.

On this episode we’ll we’ll conclude our look at the villains throughout the Terminator Franchise including but not limited to all the alternative versions of the artificial intelligence villain, Skynet! I mean, who doesn’t love killer robots? We’ll be back!

An innovative look at the villains in film and television! Here’s our Terminator Villains Discussion Part 2