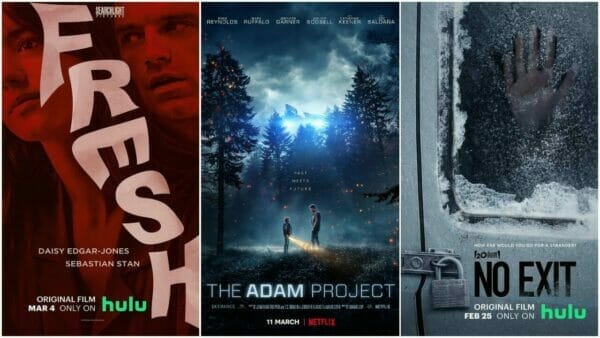 Check out more of our Netflix and Hulu reviews.