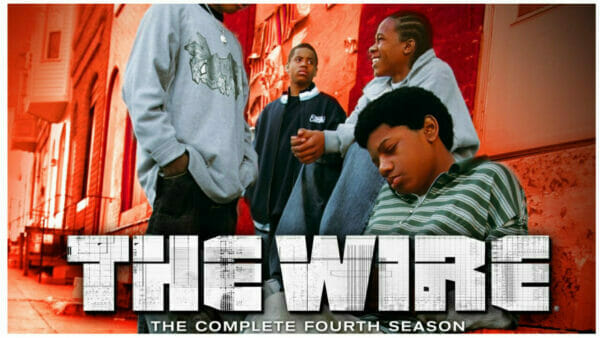 Jesse Starcher and Mark Radulich present their The Wire Season 4 Review! The fourth season of the television series The Wire commenced airing in the United States on September 10, 2006, concluded on December 10, 2006, and contained 13 episodes. It introduces Baltimore’s school system and several middle school students while continuing to examine the remnants of the Barksdale Organization, the ascendant Stanfield Organization, the Baltimore Police Department and politicians.

The fourth season aired on Sundays at 9:00 pm ET in the United States.

From The Corner to The Deuce: The Great Works of David Simon The Wire Season 4 Review