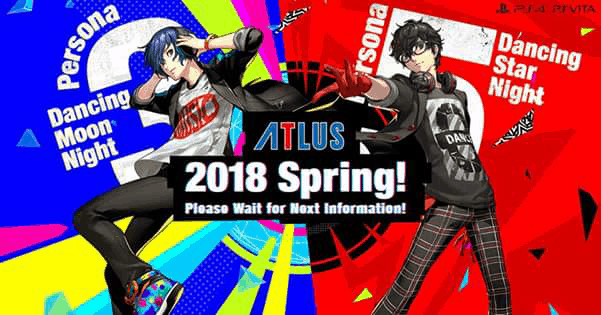 On this episode of Video Games 2 the MAX, Sean Garmer and Marc Morrison discuss some gaming and entertainment news, as the Fall season rapidly approaches for both.

Disney announces their attentions to launch a streaming service for both Disney proper and ESPN. While also giving only a year, for when Disney properties are set to leave streaming giant Netflix. Is this a good idea for Disney? Are there too many streaming services out there? And how much content could there actually be on it?

Atlus also announced a trio of new Persona games. Plus an anime for Persona 5 as well. How are excited are we for these games? There’s also Xbox wanting to change achievements. Nintendo being sued over the Switch design. FOX saying The Simpsons aren’t ending anytime soon. Also, could there be a Season 2 of Twin Peaks: The Return? We discuss all this and more on the latest Video Games 2 the MAX.