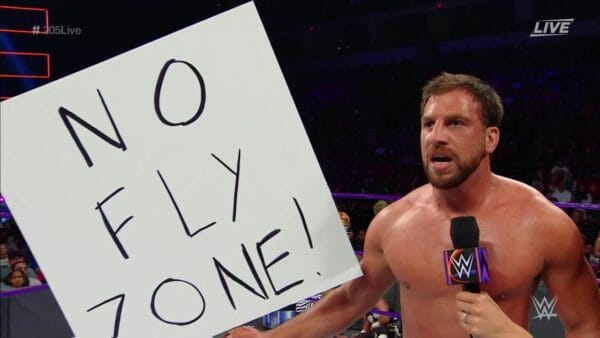 On this Wrestling 2 the MAX WWE 205 Live Review

Where Sean Garmer (@W2MSean) and Paul Leazar (@hailtothechimp7) discuss all the events that transpired on this week’s WWE 205 Live. Wrestling Unwrapped’s Harry Broadhurst joins the show, as Sean has other commitments. Paul and Harry discuss the continuing feud between Mustafa Ali and Drew Gulak. Akira Tozawa interrupting an interview. Not to mention, a main event of Rich Swann and Noam Dar. Plus more on this WWE 205 Live Review.