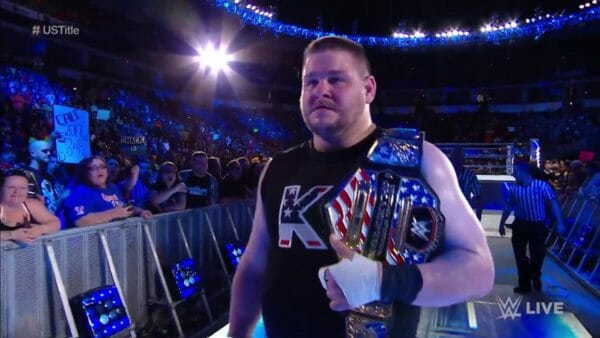 Where Sean Garmer (@W2MSean) and Paul Leazar (@hailtothechimp7) discuss all the events that transpired on this week’s WWE Smackdown Live. Wrestling Unwrapped’s Harry Broadhurst joins the show this week, as Sean has other commitments. But he and Paul discuss the continuing development in the Women’s division with the heels against Charlotte. Kevin Owens and Chris Jericho battle over the US Title in the main event. Plus, so much more on the W2M Smackdown Live Review.