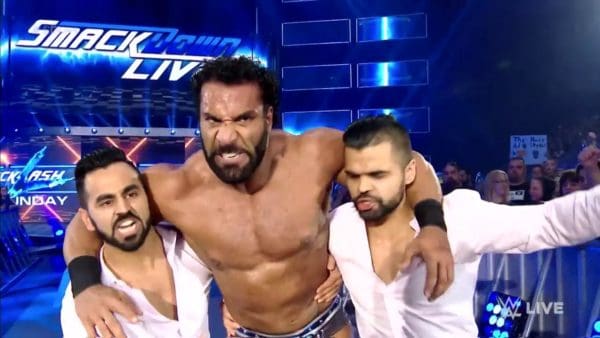 Where Gary Vaughan (@W2Mgary) and Paul Leazar (@hailtothechimp7) discuss all the events that transpired on this week’s WWE Smackdown Live.

The #1 contender’s to Smackdown’s respected singles championships go one on one, Randy Orton clashes with Baron Corbin, and the go-home episode to Backlash attempts to spotlight everything else as best it can. Plus, so much more on the W2M Smackdown Live Review.