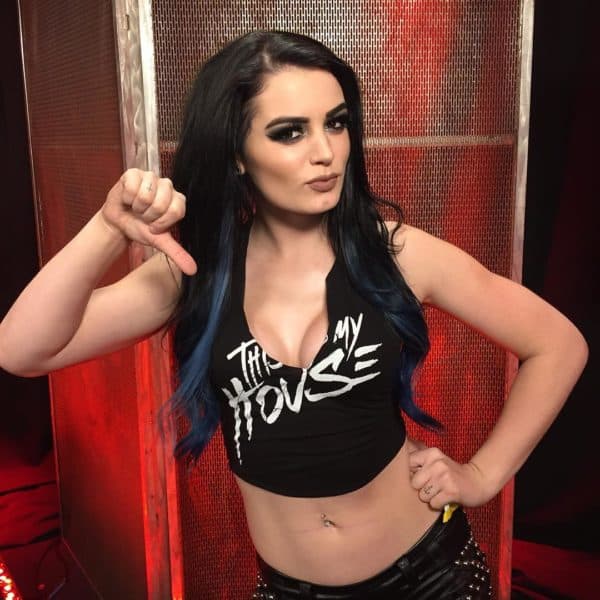 On this episode of Wrestling 2 the MAX, Sean Garmer, Gary Vaughan and Paul Leazar discuss the Paige picture and video leaks. What’s happened in the aftermath, could any punishment be handed down to Paige or Xavier Woods? The impact this has had on Paige, her family and WWE. Could it affect Wrestlemania plans for New Day? We try to discuss this in a balanced and fair manner. (Just to be upfront, we don’t talk about what’s in the videos themselves).

After that, Sean and Paul discuss the results of the New Japan Cup 2017 Finals, which ended on Monday morning. They talk about the matches, their thoughts on the winner and also preview the Sakura Genesis 4/9 card that released as well.