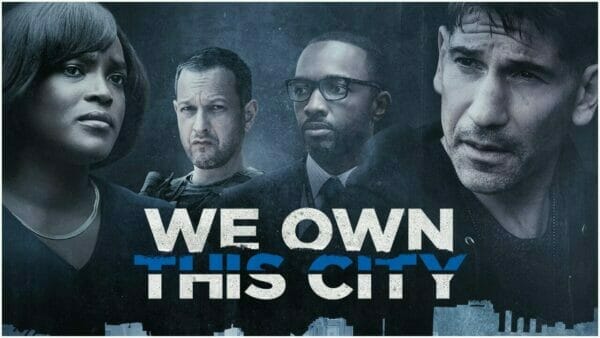 Jesse Starcher, Robert Winfree and Mark Radulich present their We Own This City Review! We Own This City is an American miniseries based on the nonfiction book of the same name by Baltimore Sun reporter Justin Fenton. The miniseries was developed and written by George Pelecanos and David Simon, and directed by Reinaldo Marcus Green. The six-episode series premiered on HBO on April 25, 2022.

The miniseries details the rise and fall of the Baltimore Police Department’s Gun Trace Task Force and the corruption surrounding it. The story centers on Sergeant Wayne Jenkins, one of eight officers who were convicted on various corruption charges in 2018 and 2019. It follows a non-linear narrative with frequent flashbacks.