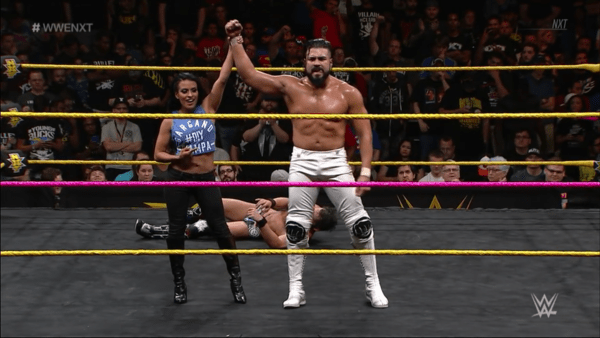 Where Gary Vaughan (@W2Mgary) and Paul Leazar (@hailtothechimp7) discuss all the events that transpired on this week’s WWE NXT. The qualifiers for the NXT Women’s Championship at TakeOver War Games begin this week with Peyton Royce taking on Nikki Cross and Liv Morgan in a triple threat match! Plus, Johnny Gargano takes on Andrade “Cien” Almas in the main event! We talk about all of this, and much more!