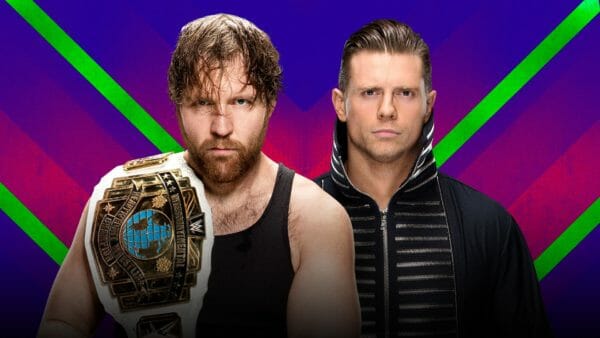 A huge main event with major implications greets us. A Fatal 5 Way match for #1 contendership to the Universal Title is set to happen. Seth Rollins, Finn Balor, Samoa Joe, Roman Reigns, and Bray Wyatt face off. The winner faces Brock Lesnar at Great Balls of Fire.

There’s also a Steel Cage match for the RAW tag titles. The hardyz face Sheamus and Cesaro. Can the former champs get their tag titles back? or will the champs take it to another level?

And, as always, stick around for the big finish. Find out all of this and more as WU Reacts to WWE Extreme Rules