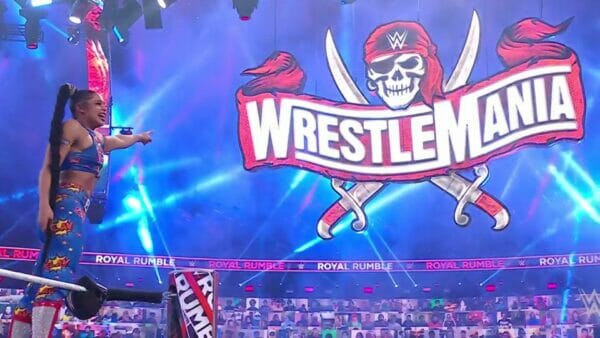 TV Party Tonight is back, and The Podsmen are back again! This time they review Royal Rumble 2021!