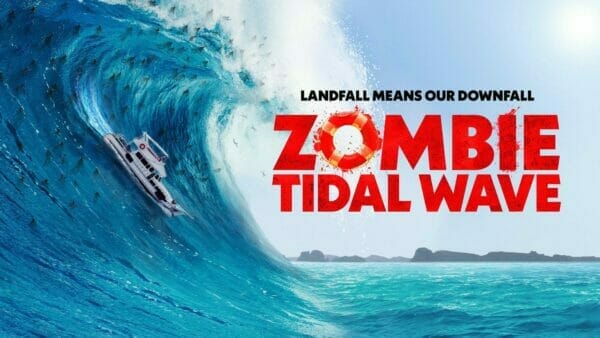 Anthony C. Ferrante is an American film director, producer, and writer, known for directing the Sharknado series, the 2017 thriller Forgotten Evil and the 2005 ghost story Boo, which was his feature film writing and directing debut.