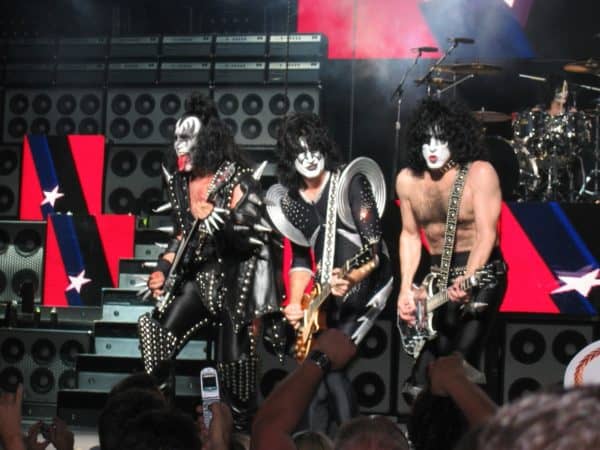 Patrick Mullin joins Jesse Starcher and Mark Radulich to talk some 80’s KISS. Also, Jesse ranks all of the Metal Hammer of Doom album reviews from 2019!