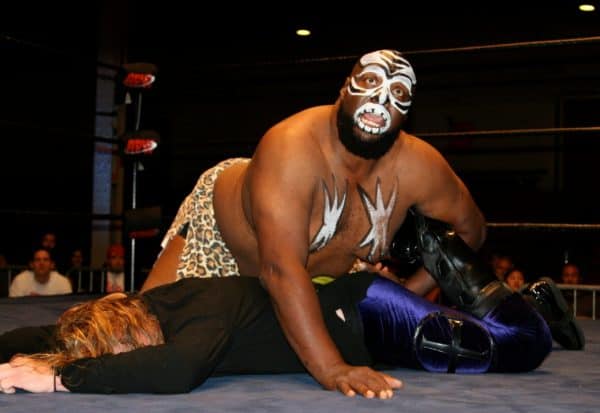 Paying Tribute to Kamala and The Return of Velveteen Dream