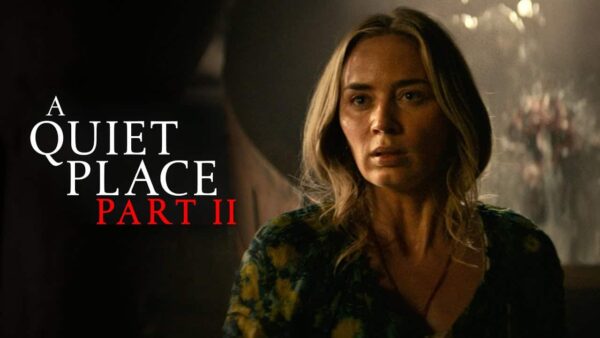 Robert Winfree welcomes Alexis Hejna and Jason Teasley to discuss A Quiet Place Part 2. Also, thoughts on theaters opening back up, and critics are bad at their jobs!