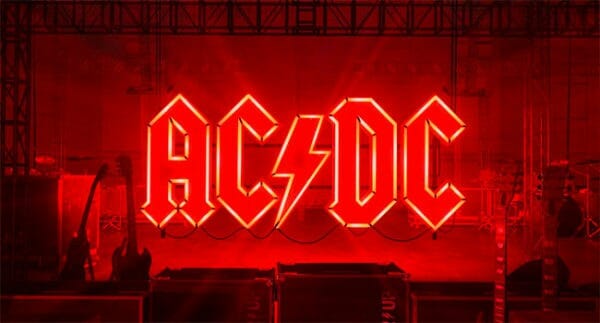 On a new Metal Hammer of Doom, Jesse Starcher and Mark Radulich review the latest AC/DC album, Power Up!