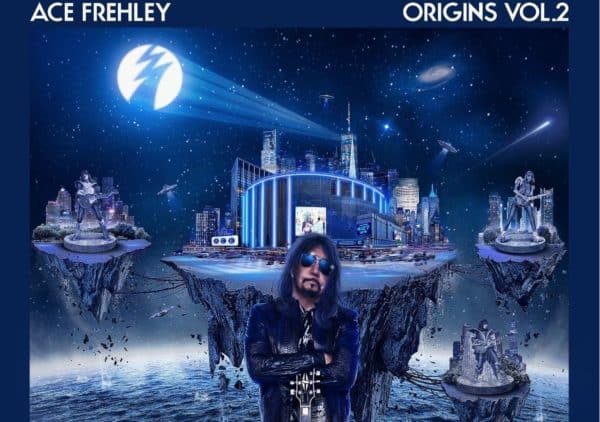 Reviewing the Debut Album of BMPD Called American Made